Australian gift cards will have a minimum three-year expiry date under new laws introduced by the federal government in a move that will impact how marketers use gift cards for promotions.

The new national gift card law will take effect on November 1 this year and applies to all states and territories, according to law firm Gadens.

Sellers must also display the expiry date prominently on the gift card and cannot charge any fees that would reduce the value of the voucher to the cardholder.

The new rules were introduced to protect consumers from unnecessary fees and early expiry dates, with expired gift vouchers totalling $148 million in 2017.

Businesses that breach the law face hefty penalties of up to $30,000, while individuals could be fined as much as $6,000.

Gift cards, especially electronic gift cards, have grown in popularity over the years, with the national gift voucher market worth as much as $1.5 billion annually, according to the 2012 gift cards in the Australian market report.

“Some gift cards, such as those sold by major department stores, can be used across Australia and having different conditions of sale in different jurisdictions would inevitably lead to confusion,” states Australia’s parliamentary website.

What does this mean for marketers?

Marketers can continue to use old or non-compliant gift cards until October 31 this year under a transition period that ends just in time for the 2019 Christmas period.

There are also numerous exceptions to the three-year expiry period that marketing professionals should be mindful of too.

For example, gift cards awarded as part of a temporary marketing promotion or donated for promotional purposes are exempt from the three-year rule.

Gift cards provided as part of employee rewards programs are also excused, as well as vouchers for goods and services only available for a limited time, such as theatre shows.

Marketers will have to pay close attention to how gift cards are used, as the new rules come into force.

However, the impact on promotional gift cards and other marketing activities should be minimal thanks to the exemptions included in the legislation.

You can find more information on the new law here. 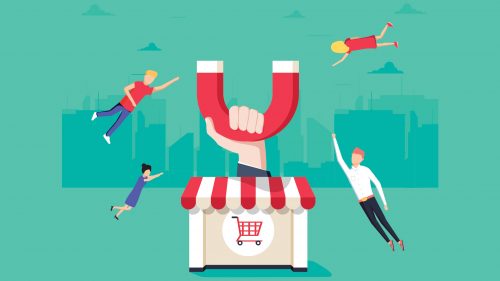 It has historically been an aspect of marketing that has been overlooked, but new research supports why digital marketers are taking marketing content... 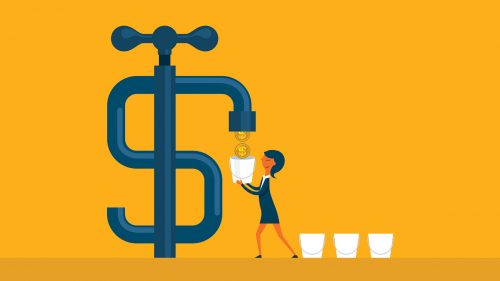 How to set an effective annual marketing budget for your business

In the quest to build a solid, profitable and sustainable business, companies tend to fall into two camps: they skimp on the marketing budget or they throw... 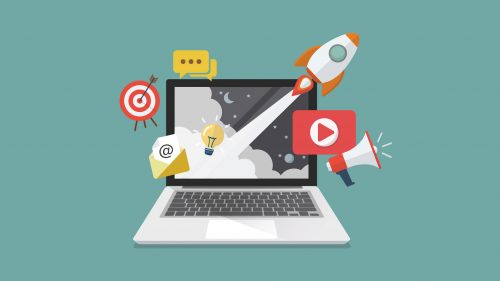 With so many ways to promote your business, how do you know which tools and techniques are best to boost your digital marketing activity? Whether it’s...