The policy changes Apple announced as part of their iOS 14 update will significantly affect advertisers and marketers. Here’s what you need to know.

In June 2020, Apple announced at its annual Worldwide Developers Conference (WWDC) that the upcoming iOS 14 update would allow users to opt out of in-app advertising tracking.

While the privacy feature was initially intended to roll out last year, Apple delayed the update until early 2021 to allow developers time to make necessary changes.

While many details of the update are still unknown, Apple’s announcement received backlash from advertising giants such as Facebook, who have firmly stated their opposition to the policy changes citing the limitations they will place on advertising.

So, what do these changes mean, and how will they impact marketers and professionals working in advertising? Here’s a roundup of what you need to know.

What is changing in Apple’s iOS 14 update?

In a nutshell, the iOS 14 update will contain a new prompt that explicitly asks users whether they want to opt in or out of targeted ad tracking.

This will change the way app developers and advertisers can access the IDFA (Identifier for Advertisers), a random identifier Apple assigns to each device to track and identify its user without revealing personal information. Advertisers use the IDFA to track data so they can effectively deliver personalised ads.

Prior to the iOS 14 update, IDFAs were available for the majority of users, but with the option to decline IDFA tracking available it is expected that few users will choose to opt in. How will the iOS 14 update affect advertising?

While the full effects of iOS 14 are still unknown, Facebook has protested Apple’s changes and highlighted the challenges that the update will pose to small businesses advertising on their platform.

“Apple’s policy will make it much harder for small businesses to reach their target audience, which will limit their growth and their ability to compete with big companies,” Facebook’s announcement read.

Facebook also revealed in a blog post that their testing showed a drop of over 50 per cent in Audience Network publisher revenue when personalisation was removed from mobile app ad install campaigns. They warned developers and publishers that the decline from iOS 14 might be even more significant.

The impact of iOS 14 on your marketing

Facebook has communicated that the iOS 14 update will prevent marketers from being able to “effectively reach, understand and engage people on mobile devices and across the web”.

Marketers will be limited in their ability to accurately and effectively deliver ads, target relevant audiences, measure and report on conversions, optimise campaigns, and allocate budgets.

Facebook has vowed to support small businesses and advertisers during this uncertain time and to provide ongoing guidance as the impacts of iOS 14 become clearer.

Marketers will need to take this change into account in relation to the advertising activity they coordinate for their brands and clients, as data transparency for reporting and reviewing advertising campaigns will be hindered. 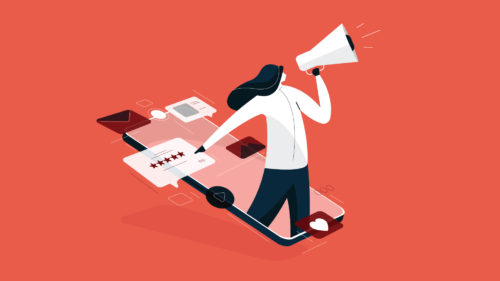 What are the benefits of digital marketing? 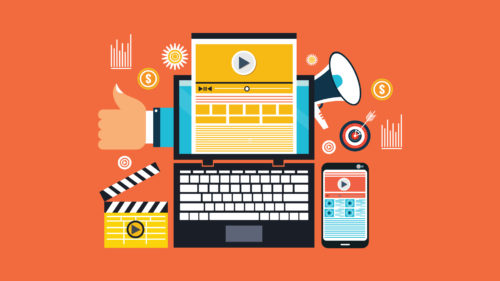 When done correctly, branded content creates true connection on an emotional level. Here’s how it works in your marketing mix. Most of us would agree... 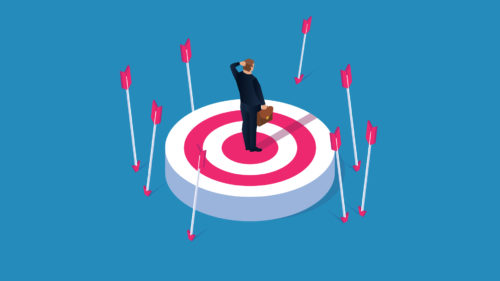 How ad hoc marketing can negatively impact your business

Ad hoc or occasional marketing, without a proper strategy, is doing your business more harm than good. Here’s why.