When done correctly, branded content creates true connection on an emotional level. Here’s how it works in your marketing mix.

Most of us would agree that when we see a traditional advertisement, we automatically switch off.

Advertisements can be annoying, and in the digital space, they’re everywhere. This means that for many businesses, building their brand or making their product or service stand out is near impossible.

Branded content marketing resembles nothing like the traditional advertising model. It can take many forms: articles, videos, podcasts, webinars, landing pages, email newsletters, and even petitions to Parliament.

Branded content excites and interests the consumer, and has storytelling at its heart. A branded content campaign might highlight a social issue, tell an emotive real-life story, or showcase an exciting feat.

It’s important to note that the aim of branded content isn’t to promote a product necessarily. Its purpose is to spark a conversation and create a buzz, and success should be measured by the extent to which it genuinely engages people.

Branded content doesn’t tell consumers why your business is so much better than your competitors, or how your offering is superior. Instead, it gives the consumer something of value, something they care about, and they in turn thank businesses with unprecedented trust and loyalty.

When done correctly, branded content creates true connection on an emotional level. In this way, branded content has the power to be highly memorable, and can result in long-lasting bottom-line results and business growth. 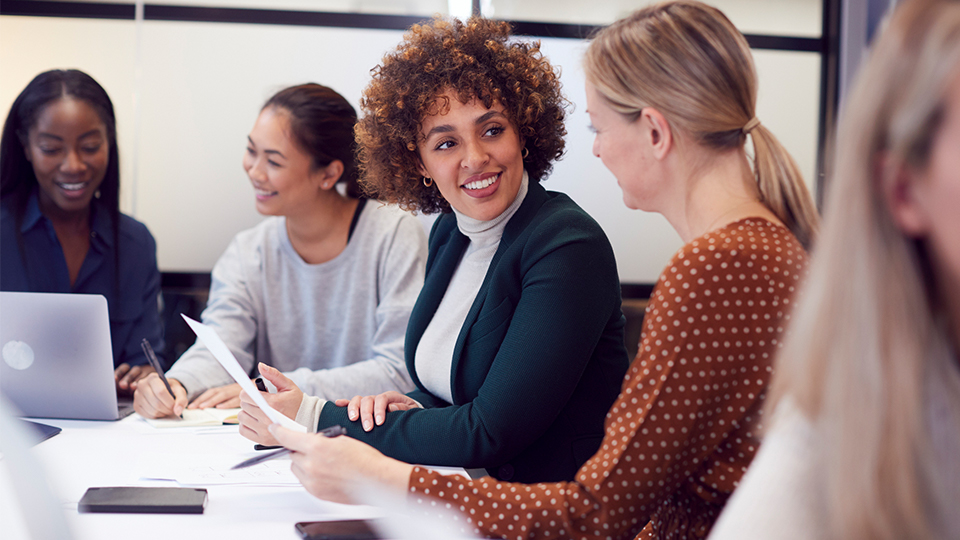 Two renowned branded content campaigns you may have already heard of were created by Dove and Red Bull:

According to Dove research, only four per cent of women describe themselves as beautiful. It’s a shocking statistic, and one that Dove harnessed for their highly successful Real Beauty campaign.

Dove created a series of videos in which a police artist sketched two pictures of a woman, one based on how she described herself and one based on a description of the woman from a stranger. The differences were stark, highlighting the chasm between how women view themselves (often in a negative light) and how others truly see them.

The videos went viral and are currently nudging almost 200 million views. They were shared extensively on social media and even covered on prime-time news broadcasts – promotion that was free and organically recommended their brand to millions of people.

The Real Beauty branded content campaign ultimately enabled Dove to powerfully broadcast their ethos of ‘beauty is for everyone’ to audiences worldwide, strengthening their brand trust and perception immeasurably.

Red Bull has taken branded content marketing to the next level – literally.

Their YouTube channel, which features extreme sports content, has more than 100 videos that have been watched over a million times. Red Bull organises and films the events themselves, one of which was a history-making free fall where a man was dropped to earth from space.

Red Bull’s product is an energy drink, but you wouldn’t know it from their video content, print magazine, or events. However, all of these content campaigns are deeply aligned with the brand’s values, and every time a consumer engages with them, they’re forming a relationship with Red Bull.

A successful branded content marketing campaign requires a deep understanding of both the core values of your business offering, and the emotional and psychological touch points of your target audience – and where the two intersect.

Assemblo is a full-service marketing agency based in Melbourne with experienced branded content creators who can deliver powerful and targeted content for your business. 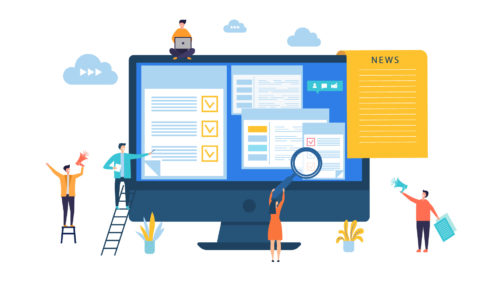 The creation of articles, and their relationship with other marketing activities, should form a crucial part of your marketing strategy. Here’s why. You... 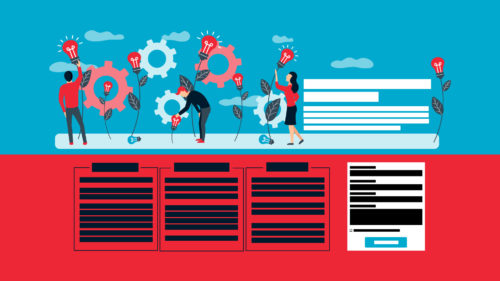 Your landing page must make a great impression – enough to convert that initial curiosity into a lead, sale, or new client. In digital marketing, a... 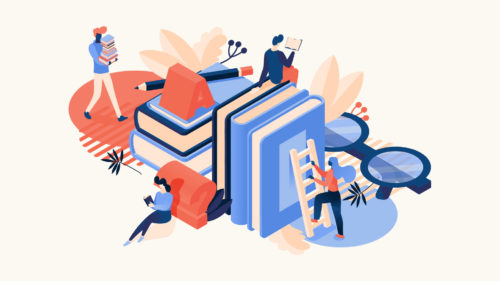 Storytelling is a powerful tool that many business leaders fail to leverage when communicating internally and externally. Speaking at a recent #digitalks... 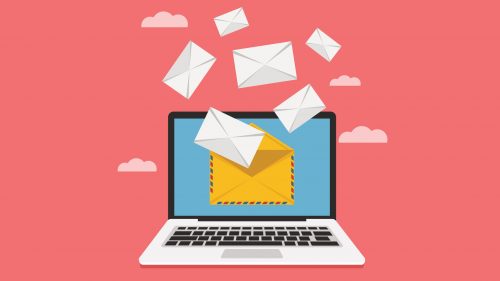 Automation has often been seen as taking something out of your hands to make life easier – and email marketing automation does just that.