Storytelling is a powerful tool that many business leaders fail to leverage when communicating internally and externally.

Speaking at a recent #digitalks event in Melbourne, Anecdote managing director Mark Schenk said there was a spectrum of communication styles available to professionals.

At one end of the spectrum, there were statements, assertions and opinions and at the other end, there were moments, events and stories.

Mr Schenk estimated that the majority of business leaders used assertions and statements to communicate, even though they had major limitations compared to stories.

1. Why stories are important in marketing

In 2019, Anecdote conducted research with nearly 1,000 business leaders and found that assertions were often perceived as boring, impersonal and forgettable.

On the other hand, stories were often regarded as emotive, engaging and inspiring.

“The whole idea of a story is that it’s a great way to engage your audiences, and to be more influential, memorable, and impactful,” Mr Schenk said.

Additionally, when people use assertions to communicate, they often have to push the message to get their point across.

“When you push the message, whether people do it explicitly or internally, [audiences] will often resist,” he said. 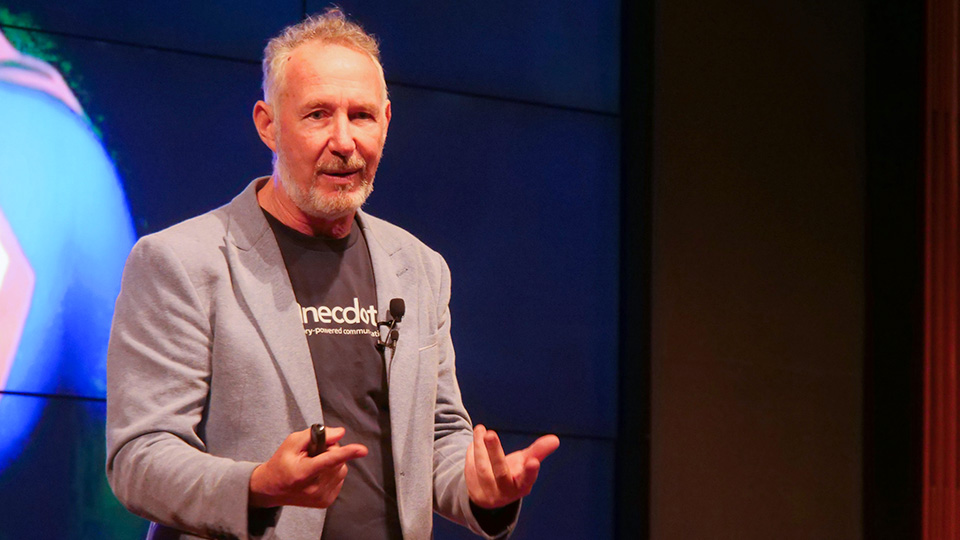 Mr Schenk described stories as “facts wrapped in context and delivered with emotion”.

He said business stories, which are often the stories we use in marketing, needed at least five factors in order to truly engage your audience: 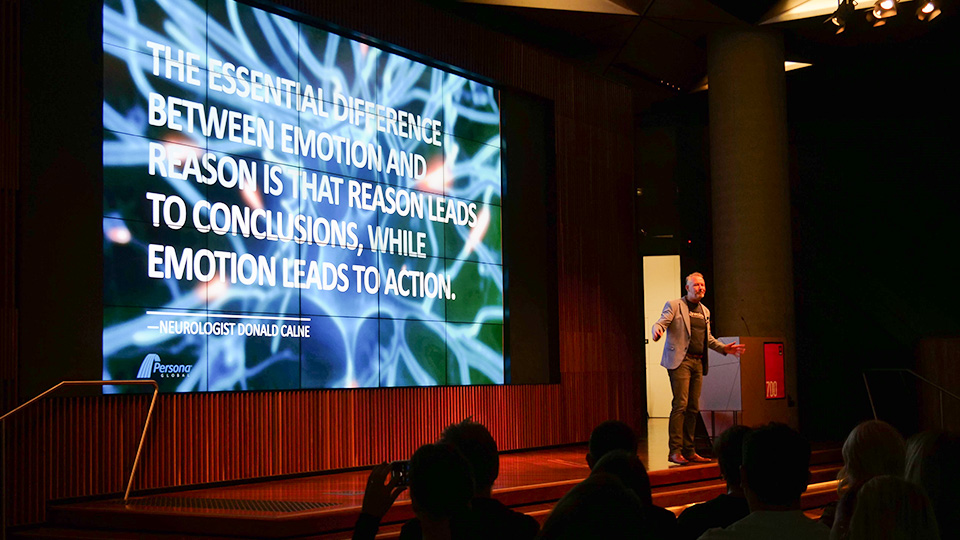 3. How to tell your story clearly

Powerful stories should be easy to follow and one of the best ways to tell a story clearly is through the clarity story pattern.

This strategy explains a decision or change by showing why something happened, and what the likely outcome will be.

To use the strategy, stories should be structured like this:

Ready to tell your business story?

Assemblo's team of writers and content experts can help. Get in touch. 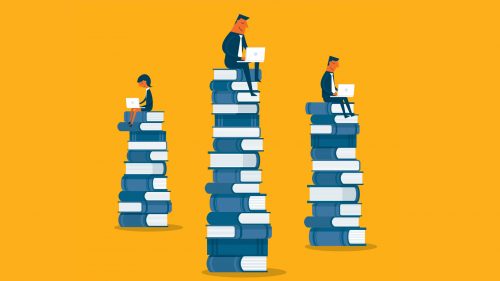 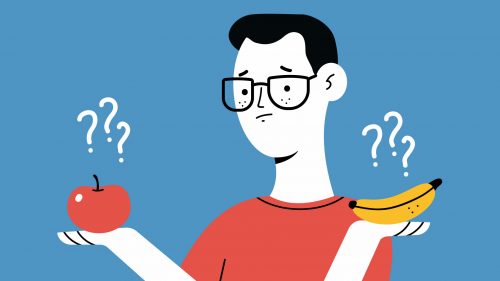 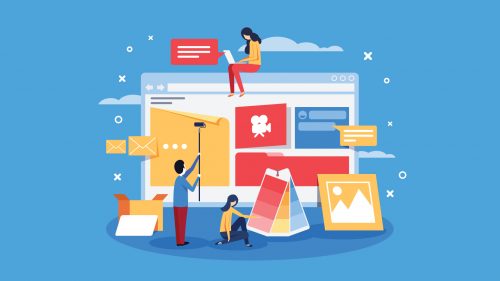 How you can use content to test new markets and messages

If you have a new idea for your brand, why not create content about the concept to see what people think before investing the time and money? New ideas... 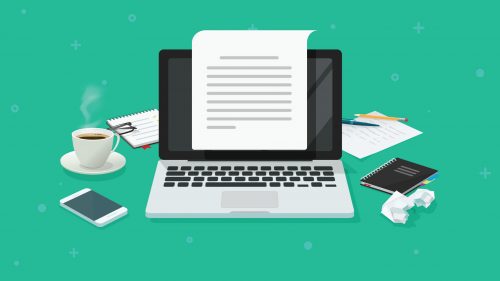 Content marketing can improve your search ranking and attract new customers, but it takes methodical planning to get the best results. Regularly creating...