What is ROI in marketing?

ROI in marketing looks at how much revenue is raised from a marketing campaign, and examines how much bang for your buck you got.

All of us want to know that when we purchase something, it’s going to be worth it – that is, does what we get from it justify the amount we spent?

We want to get bang for our buck; we want to know the return on investment (ROI).

ROI is something you probably think of every day, like how much is our child going to play with that ridiculously expensive toy they’re begging for before they get bored with it?

And it’s not just financial ROI we calculate either. Committing to a once-fortnightly date night you’re your partner after the kids are born might not cost much money, but if you’re still married 25 years later, you’d consider it an excellent time investment.

ROI in marketing is exactly the same. It looks at how much revenue is raised from a marketing campaign, and examines how much bang for our marketing buck we got.

What is ROI in marketing?

Marketing ROI is simply a way of calculating the income generated from particular marketing activities and comparing it to the amount spent.

Typically, marketing ROI is used to justify marketing spend and to determine budget allocation for ongoing and future marketing campaigns.

How is marketing ROI calculated?

The simplest way to calculate ROI is to look at the marketing spend and compare it to the growth in sales.

Having said this, there are still some parts of ROI that are easier to calculate than others. Google ads, for example, boast an 800 per cent ROI, which is fairly easy to substantiate: there’s data available about the number of click-throughs and the sales generated.

It gets a little hazier though when your social media doesn’t have a click through, or your marketing activities have several streams.

For example, did someone purchase from you because they heard your radio ad or because they saw your billboard, or was it a combination of both?

In these cases, you can get a better idea of ROI by comparing similar strategies you have run in the past, and how they sat within the marketing mix.

When calculating your ROI, you need to take a number of things into consideration, including:

[Number of leads x percentage of which purchased] x [Purchase value] ÷ [Amount spent on the campaign].

Don’t let the equation put you off – it’s easier than it appears!

For example, you’re a computer software company that wants to sell a new software package, and you decide to spend $500 on Facebook advertising.

The cost of the campaign isn’t just the money spent on the ads; it also includes $300 of employees’ time, bringing it to $800.

The Facebook campaign was clicked on 2000 times, with 1000 people purchasing the product that sold for $500 per unit. 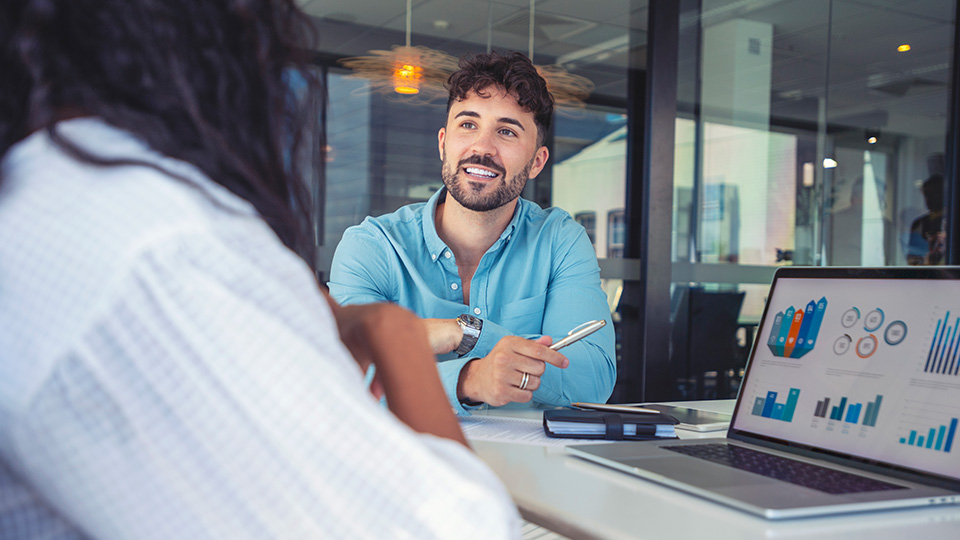 Why is understanding the ROI of your marketing important?

ROI is an important part of any marketing campaign, not just because it’s a measure of success.

ROI can inform the development of future marketing campaigns, help set marketing budgets, and provide comparative data on how your marketing is performing within the context of your industry.

Importantly, calculating the ROI in marketing is a fantastic way to quantify what is working in your marketing efforts – and you may be surprised.

Being aware of your marketing ROI should also give you insights into what the average cost-per-lead and cost-per-conversion was across the life of the marketing campaign, allowing you to better justify marketing spend and know how much to allocate to future marketing budgets.

Calculating ROI in marketing becomes more complex the more sophisticated or detailed a marketing campaign is, and to get accurate ROI data it’s important that the ROI is calculated by a professional.

Assemblo is a full-service marketing agency based in Melbourne and ROI is a key tool in evaluating our marketing strategies. 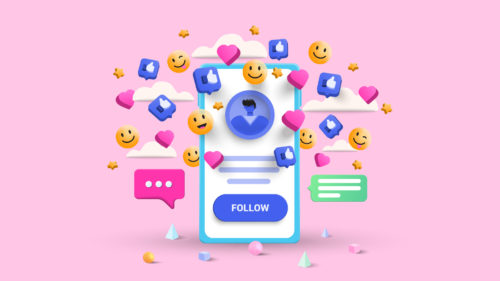 Not sure which social media platform is best suited to your business and the audience you want to reach? Here’s what you need to know.

Come with us as we give you a peak behind the curtain and let you in on the seven best ways to achieve landing page conversion. Even if you have zero... 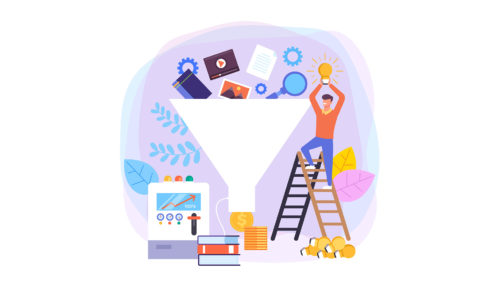 How to generate more leads online for your business

Lead generation is a vital part of any business’s marketing strategy. Here’s how you can elevate your lead generation activity to attract audiences... 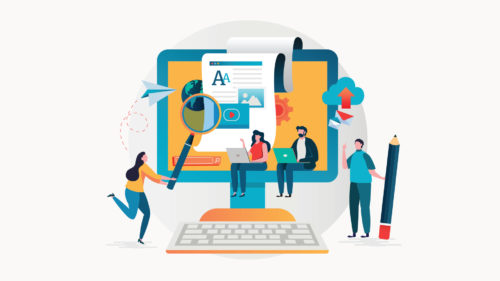 What is a marketing campaign? 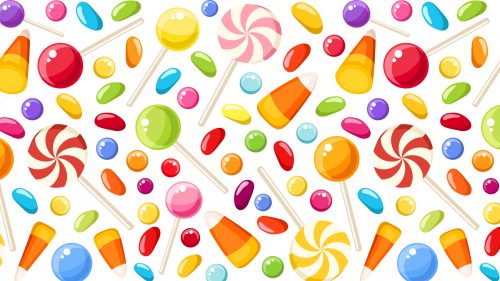 What are the key components of a marketing mix?

Is your marketing strategy reaching everyone it should be? Consumers have never been as connected as they are today and yet it’s getting harder to reach...