How streaming video and influencers are changing marketing

And we follow a style of celebrities called ‘influencers’ – the new breed of movers and shakers who have amassed incredible numbers of followers, communicating to them through video and live streaming.

So huge has video streaming become that global IT company Cisco is predicting that by 2019, 80 per cent of all Internet traffic will be streaming video content. And at the forefront of video marketing activity are influencers.

Influencers are bloggers and Internet celebrities with massive influence. They are usually connected to a particular industry, such as fashion, gaming and technology, or travel.

If you’ve ever read an article by your favourite blogger, watched an unboxing video on YouTube or followed a gamer’s commentary on Twitch, you’ve engaged with an influencer.

They often have social media followings in the hundreds of thousands, through which they share content (blog posts, photography, video etc.) and support brands and new product releases, publicise events, and tangibly manoeuvre the marketing of an industry.

Their power lies in their relationship with their audience. Influencers have real time conversations with their followers; the relationships involve a great deal of trust. And brand marketers are paying attention.

The most basic way influencers broadcast to their followers is through videos on their websites or video-sharing platforms like YouTube.

Product placement is another effective way to create a brand association with a particular influencer.

But marketing experts are discovering that the most powerful aspect of video streaming is the relationship it is able to create with the consumer.

Live video on social media is proving to be an incredibly effective marketing tool for engagement and conversions.

Last year Facebook began testing mid-roll ads during Facebook Live streams. The ads can be seen five minutes into a broadcast and last up to 15 seconds.

These mid-roll ads can serve as a sort of commercial break from the live video – except that, unlike traditional ad breaks, the marketing campaigns can be specifically targeted with particular messages, increasing their effectiveness.

Sponsored events are also proving to be a great way for Influencers to interact with an audience.

The influencers were able to take the marketing to a new level by inviting their viewers to talk about when they get ‘hangry’, turning it into a two-way conversation.

Through live-streaming and video platforms, influencers have been able to sway the brand preferences, buying decisions and loyalty of their audience and, potentially, the wider public.

Twitch is a popular video streaming platform for gamers.

What does this mean for marketers?

As it becomes more and more challenging for brands to get organic reach on social media platforms, marketers may look to other avenues to connect with an audience.

Working with influencers could offer a way for brands to connect with an audience already closely aligned with their products or services.

The appeal of live video is that it allows the broadcaster to share messages with their audience in a life-like and authentic manner. We haven’t realised the full potential of this yet , as we’re still in the early days of adoption, but the possibilities could be far reaching.

Marketers should be prepared to pay when engaging influencers as some have become less willing to do PR-style endorsements or take paid trips. Influencers are being treated as media channels now and expect to be compensated as such.

Do your homework. While many brands have had successful influencer campaigns there have been others that have failed because they didn’t properly evaluate their influencer. For example, Disney dropped web-based comedian and video producer PewDiePie, who boasts a staggering 54 million YouTube subscribers, after discovering several of the influencer’s videos contained explicit Nazi imagery and racist jokes.

It’s also worth looking beyond the celebrity of an influencer. A YouTube star with millions of followers may not be the right match for your brand – you may find an influencer who reaches a smaller, niche audience more aligned with the ethos of your brand to be a better fit.

But as we iterate time again, make it part of your marketing mix. While working with influencers could be a new and exciting way for brands to reach their audience, this tactic should be employed in addition to other marketing activities to ensure a holistic approach. 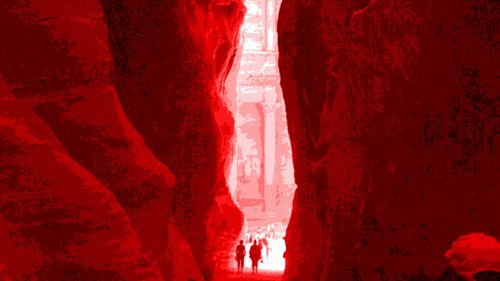 In today’s digital age, successful marketers are embracing a mix of online marketing in conjunction with their traditional marketing activities. In order... 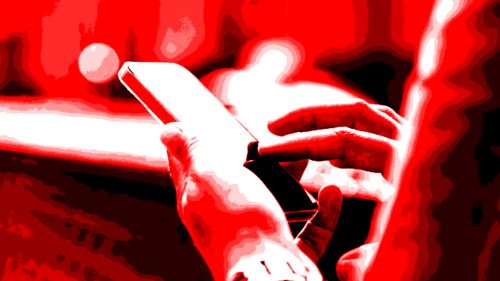 Are You Mobile Responsive?

In today’s society, the smart phone seems to have overtaken air and water as our prime physiological need. But just how bad is our obsession with the...

In today’s diverse digital landscape, where marketing is done via multiple channels and audiences have become segmented, it’s crucial to have a multifaceted...