In today’s diverse digital landscape, where marketing is done via multiple channels and audiences have become segmented, it’s crucial to have a multifaceted approach to your content marketing.

This is why it is important to consider the benefits of using both SEO and social media as part of your content marketing strategy.

Here are three good reasons why you need a mix of SEO and social media:

1. You Cannot Rely Solely On SEO To Get Results

SEO and social media go hand in hand when creating and distributing content that is interesting and engaging.

Assemblo’s SEO specialist Matt Dworakowski said the purpose behind content creation is to satisfy the search and information needs of your potential customers, while using targeted keywords within the copy to help improve your visibility in search engines.

But creating content and optimising it for search is only half the battle.

“The other half involves getting your content in front of the faces of your target audience, which is where social media comes in,” Dworakowski said.

“Understanding your audience is crucial in content marketing as it allows you to make informed decisions in regards to which social media platforms to use and what sort of content to create.”

2. The Social Media Audience Is Active And Growing

Go where your customers or potential customers are spending their time – on social media platforms.

According to a GlobalWebIndex report, people are spending an average of 1.72 hours on social media networks every day, which accounts for about 28 per cent of total daily time spent online.

“We’re actually spending more time on (social) networks now than in the earlier part of the decade – with the rise of the mobile internet, and the ability it affords us to connect to (social) networks at any time and from any location, being a major driver of this,” the report reads.

It would seem the social media bubble is far from bursting.

In a social media environment, peers are also likely to recommend and share things they like, meaning your content has the potential to reach an audience who may not necessarily look for your brand via a traditional search engine, Weil said.

“We understand that SEO is important but social media is becoming more and more important,” she said. 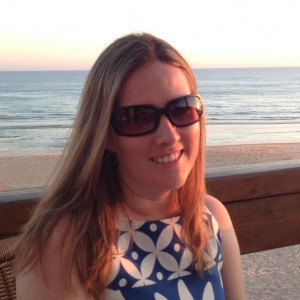 3. SEO And Social Media Complement Each Other

When it comes to digital content, the goal is all about creating a positive and unique user experience.

“In the case of search, the best content means the most relevant, the most informative, the most credible and the best quality,” he said.

“Creating high quality, original content is a sure-fire way to succeed in both social media and SEO. It makes sense to focus on both avenues because your content will dominate.”

Find out how combining the use of SEO and social media can help your business and drive sales. Contact Assemblo today to discuss the best strategy for your brand. 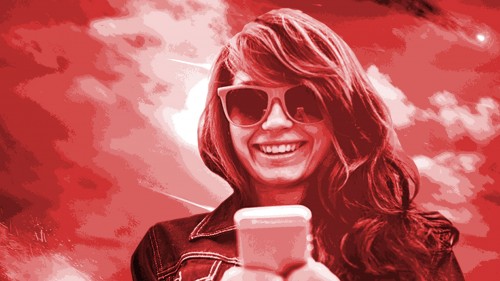 Were you optimised to survive “Mobilegeddon”?

Did you know that 80% of internet users now use their smart phones to search for information online? Google knows this (let’s be honest, Google...

Three Easy Ways To Delight Your Clients This Christmas

With the festive season around the corner it’s time to dust off the Christmas tree, roll out the tinsel and don your favourite tacky jumper. The Christmas... 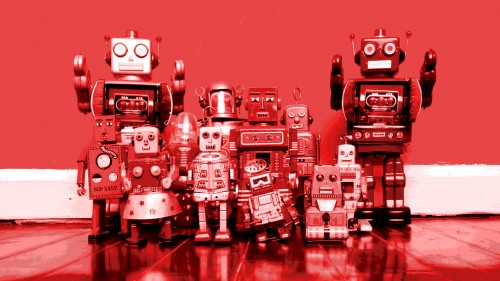 There’s no denying it, Christmas time is a frenzied free-for-all both professionally and personally. There’s so much to organise and time never seems...