Facebook is taking a stand against fake news stories and hoaxes shared on the social media platform.

The move comes in response to the 2016 US election, after many claimed fake news stories spread on social media unethically influenced the result.

While Facebook is largely a social tool, the majority of people get their daily headlines over a quick scan of the news feed – and it is easy to click ‘share’ without checking any of the facts.

Facebook founder Mark Zuckerberg’s announcement about flagging fake news made a clear distinction between hoaxes and content that “gets the basic idea right but some details wrong or omitted”.

“An even greater volume of stories express an opinion that many will disagree with and flag as incorrect even when factual… I believe we must be extremely cautious about becoming arbiters of truth ourselves,” his statement read.

While it’s a complicated issue, some of the moves introduced include methods to report a hoax if you suspect one in a story you see on Facebook. 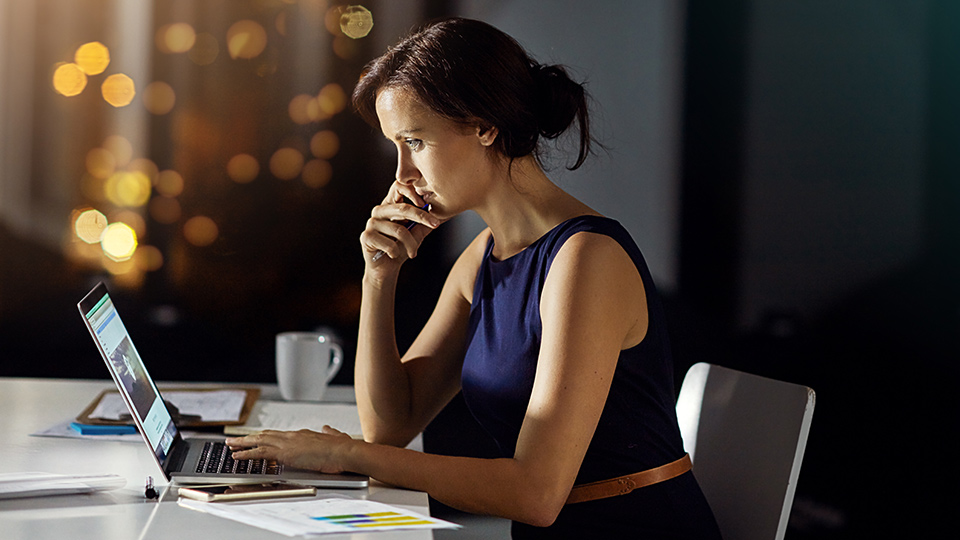 It's important to cross-check facts to verify that news and information is true.

One of the more crucial moves the social media giant is making is introducing third-party fact checking tools for disputed stories.

If the fact-checking organisation identifies the story as fake, Facebook will then flag the story as ‘disputed’.

While it will still be possible to share these stories, they will carry a red flag and can neither be promoted nor made into an advertisement.

Facebook is also testing and researching ways to prevent fake news stories from being shared on the social platform by tracking spoof sites and analysing publisher sites.

On Facebook, fake news will also be made less visible in news feeds and disrupt the financial incentives of fake news spreaders.

The importance of fact checking in the face of the US election has filtered down to journalism courses and major news organisations in Australia.

Australia’s public broadcaster ABC and Melbourne-based university RMIT are relaunching their Fact Check Unit, which will hold public figures such as politicians to account with online updates including Fact Checks, Fact Files and a Promise Tracker.

The Fact Check Unit was shut down in 2016 due to Federal Government budget cuts, but relaunches this month.

Dean of RMIT’s School of Media and Communication, Martyn Hook, said the Fact Check Unit aimed to reduce the levels of deception and confusion around public policy issues and debates.

“In a time of ‘post-truth’, ‘alternative facts’ and ‘fake news’, it is ever more critical to hold public figures to account and ensure that public discourse — the basis of democracy — is based in fact,” Prof Hook said. 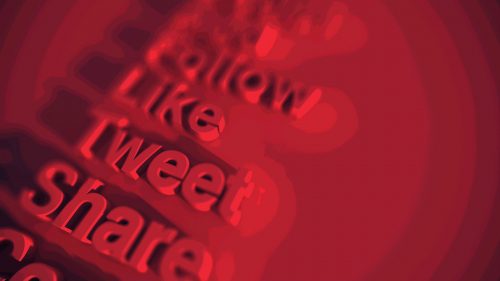 Social media is a noisy and busy space but with some effort you can engage and connect with an audience and help build awareness of your brand. Social... 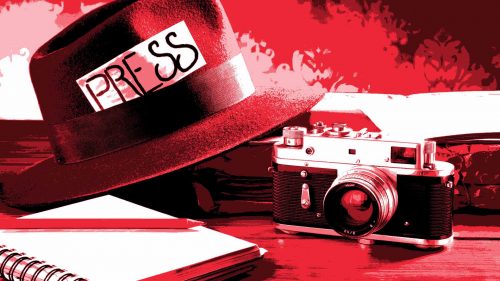 Why a journalist should be writing content for your business

In the online world, content is king. It’s important to create quality content that will make a lasting impression and give value to your readers. Content... 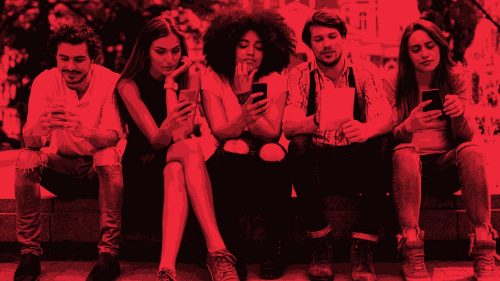 What’s in store for social media next year? Here’s a look into the top trends. Social media networks have been around for just over a decade and...