The ABC has announced a $1 million boost to its podcast production, aimed at supporting emerging community-based podcasters, while at the same time increasing the diversity of its content.

According to the director of ABC Radio Michael Mason, the fund will focus on small, community-based podcasts as well as provide up-and-coming podcasters with a larger platform and audience base.

“The fund will also be used to commission podcasts around specific communities and their interests across a wide range of activities including sport, culture, lifestyle, comedy and the arts,” he said.

The ABC hopes young, talented and passionate podcasters will benefit from their expertise and experience.

But it will be a two-way street. The ABC is expecting to use the program to extend its reach into communities and audiences of special interest through new creative partnerships.

Australians are proving to be huge consumers of podcasts, with 17 per cent of the population listening to a podcast at least once a month.

The ABC is already at the forefront of podcasting, with about 115 million unique downloads this year alone, with an average monthly download of 16 million.

Their most popular podcast Conversations with Richard Fidler has already been downloaded 20 million times this year.

Many believe that podcasting is poised to take over radio in terms of reach and revenue.

A recent study showed that a third of people say they have had trouble finding what they want on the radio.

On the other hand, users can search a myriad of podcast topics to find one that interests them, which they are then able to listen to at a convenient time.

The trend looks set to continue, with the use of smartphones and tablets continuing to rise, as well as the ever-increasing consumption of audio material.

The funding will be used for formulating ideas, developing and planning formats, production processes and engaging with audiences.

The ABC will call for submissions in the coming months with new podcast content scheduled to drop in 2018.

Is podcasting in your marketing mix?

If you need help integrating your podcast into your marketing mix, reaching a broader audience or just generally marketing your business drop us a line: 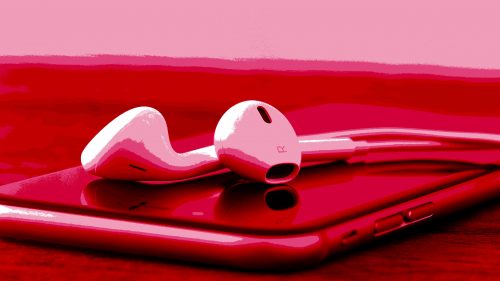 Podcasts are growing quickly, and it’s no wonder. Users can listen to audio content hands (and eyes) free while on-the-go, and at a time convenient to... 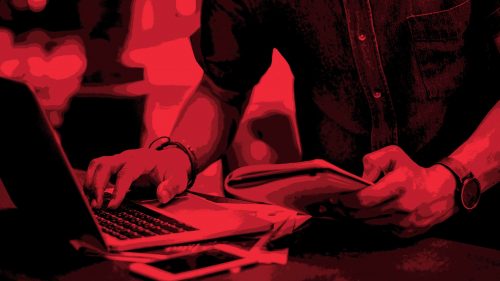 3 takeaways from #digitalks: How to connect and drive social to sales

Our Five Favourite Blogs, Podcasts and Magazines For Marketers

We’re always interested in learning something new and keeping up-to-date with trends and ideas in the marketing space. We encourage sharing our skills...