When was the last time you watched a video on social media in complete silence?

It was probably this morning when you woke up and scrolled through your Facebook or Instagram feed on your phone, stumbled upon a video and wanted to watch it without making any noise. Or perhaps it was during your commute to or from work – again, you watched on in silence so not to disturb fellow passengers or draw attention from them.

Whatever the circumstance, silent video is on the rise.

Is this growing trend due to the autoplay feature on Facebook and Instagram, and the ability to mute sound on Snapchat videos, or a user preference? Perhaps a mix of all of the above.

“As much as 85 per cent of videos on Facebook are watched without sound,” he said.

And you may have noticed that brands are jumping on the bandwagon and finding new ways to deliver video content that conforms to this silent trend.

More and more videos on Facebook now include explanatory captions or subtitles as a way to captivate users quickly, even in a silent environment.

Mr Bernard said TechCrunch had adopted this approach and that captions were key to their video strategy.

As mobile, social media and video content continues to increase, it’s no wonder users are gravitating toward the autoplay feature. It makes it easier to absorb video content as a user scrolls through their social media feed because when the sound is muted, the disruption is minimal.

But this is not to say that you should ignore sound in video altogether – some platforms, such as YouTube, play videos with sound by default. Rather, pay attention to the platform and tailor your video content to suit the way users prefer to consume it. 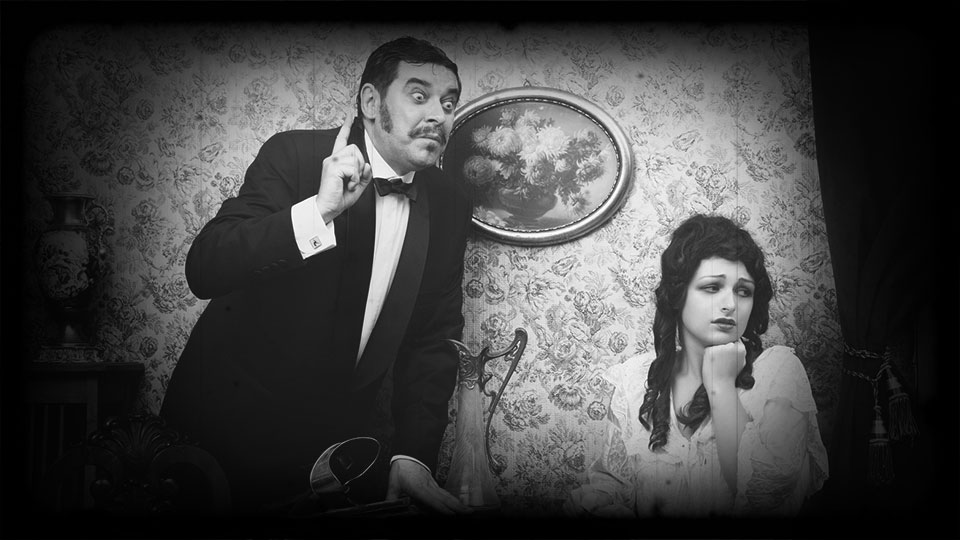 Why silent video should be part of your marketing mix

When you create video content specific to the platform, your efforts will be rewarded because you’re putting your audience first. For Facebook, users don’t have to turn on the volume to enjoy videos and a constraint of the platform is that videos autoplay silently in the news feed.

To make the experience engaging for Facebook users, consider tailoring your video to perform well on this platform – upload it directly to Facebook rather than sharing the same video from YouTube, use striking visuals and include descriptive text or subtitles. Think of tailoring your video content to suit Facebook’s user trends as one part of your social media strategy.

Since its inception, Facebook users have changed their behaviour a great deal – from simple text updates, to a strong focus on imagery and now silent video dominating the platform.

What will come next? Only time will tell. But, for now, it seems silence is golden. 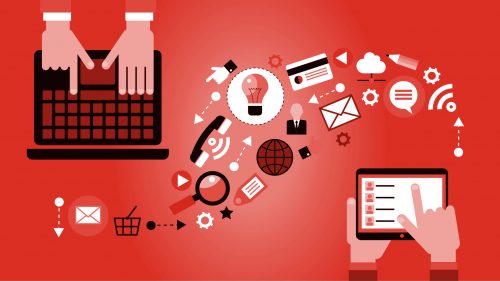 In part one of this series, we looked at how a blog can help educate and build brand affinity with your site visitors and, in turn, gently lead them down... 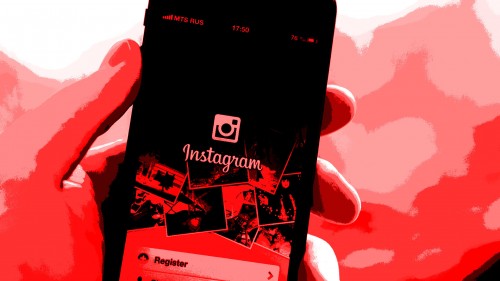 “See the moments you care about first” – that’s Instagram’s value proposition regarding its new algorithm update. But how will it hold up and...